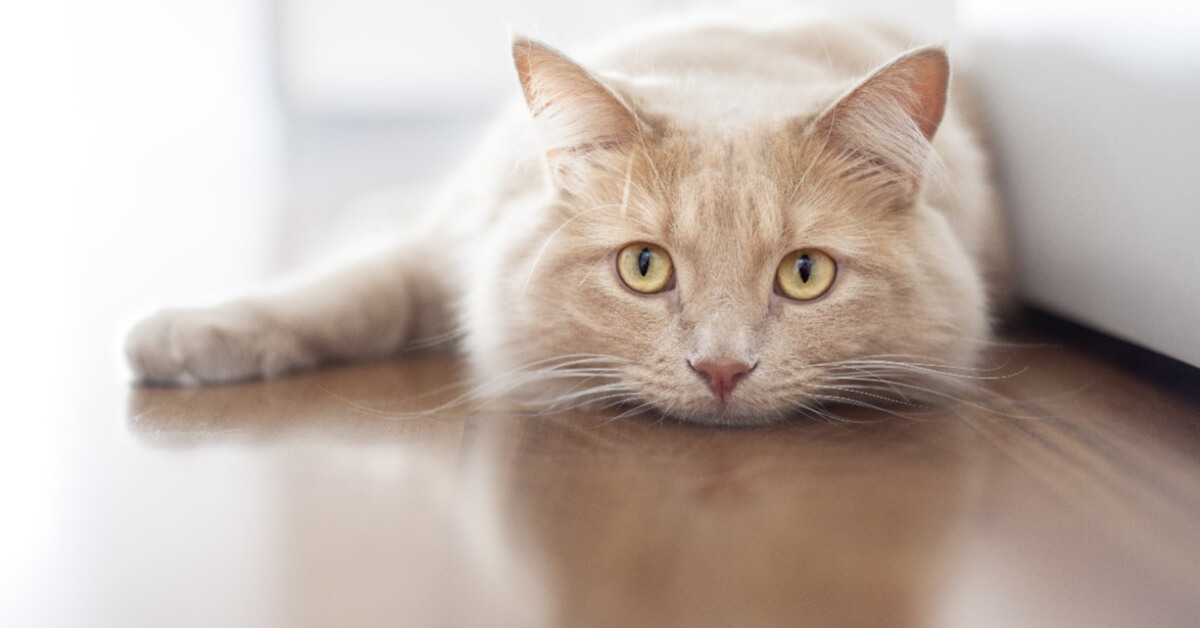 Knowing the abilities of cats helps us to understand their behaviour

Some love them, others distrust them, believing in all kinds of superstitions. But what’s behind all the mysterious powers people attribute to cats? Is it perhaps because we simply don’t understand their traits and behaviours?

Cats are endowed with a whole range of fascinating abilities that enable them to get along in the wild without a “master”. Let’s have a closer look at 5 of them. 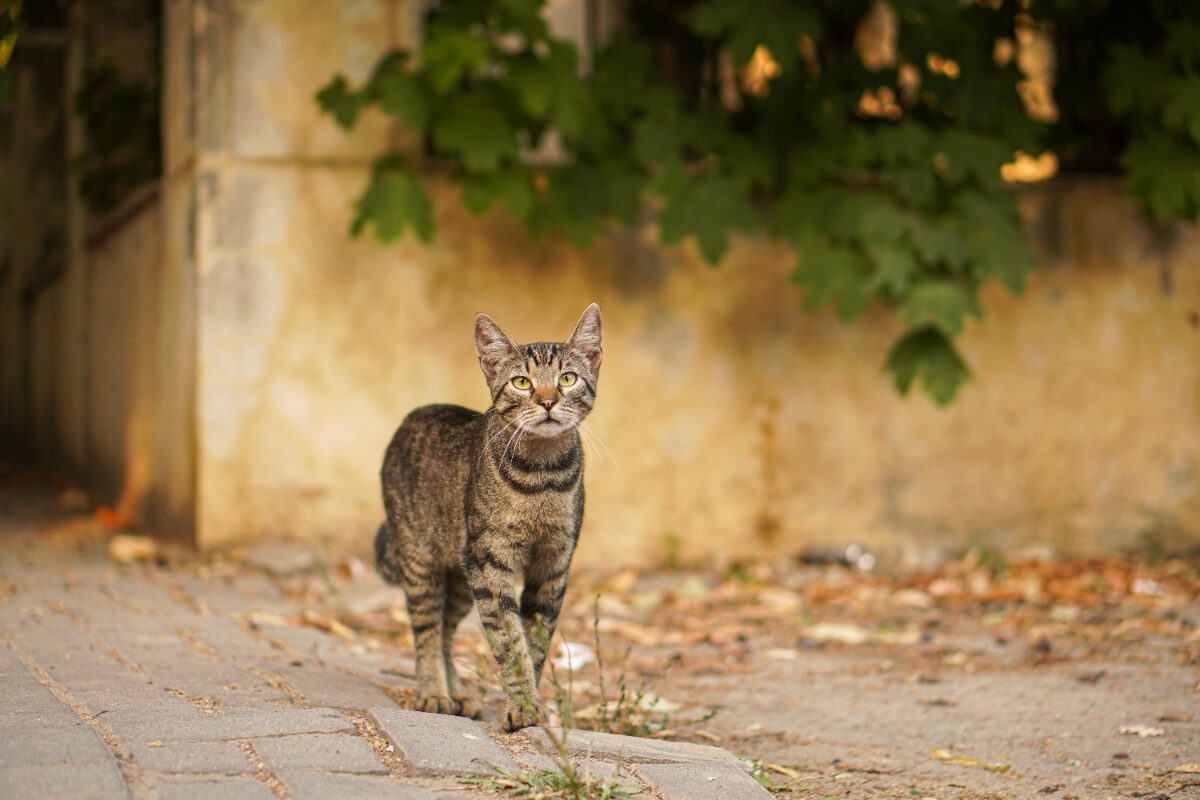 Cats have an excellently developed sense of direction

These sophisticated mousers need neither road signs nor a mobile phone to find their way back home once they have wandered out of their usual territory, as they are blessed with their own GPS in terms of natural signposts. By the help of their excellently developed sense of hearing, smell and sight, cats are able to remember the sounds, smells and images of their familiar home very precisely. Once they go a little off their usual territory, they follow the memories of familiar impressions such as the sound of church or sheep bells or the scent of plants they know from their familiar territory. By the way: at Fresopolis, cats belong to our team – they are in charge of the department of mice control! 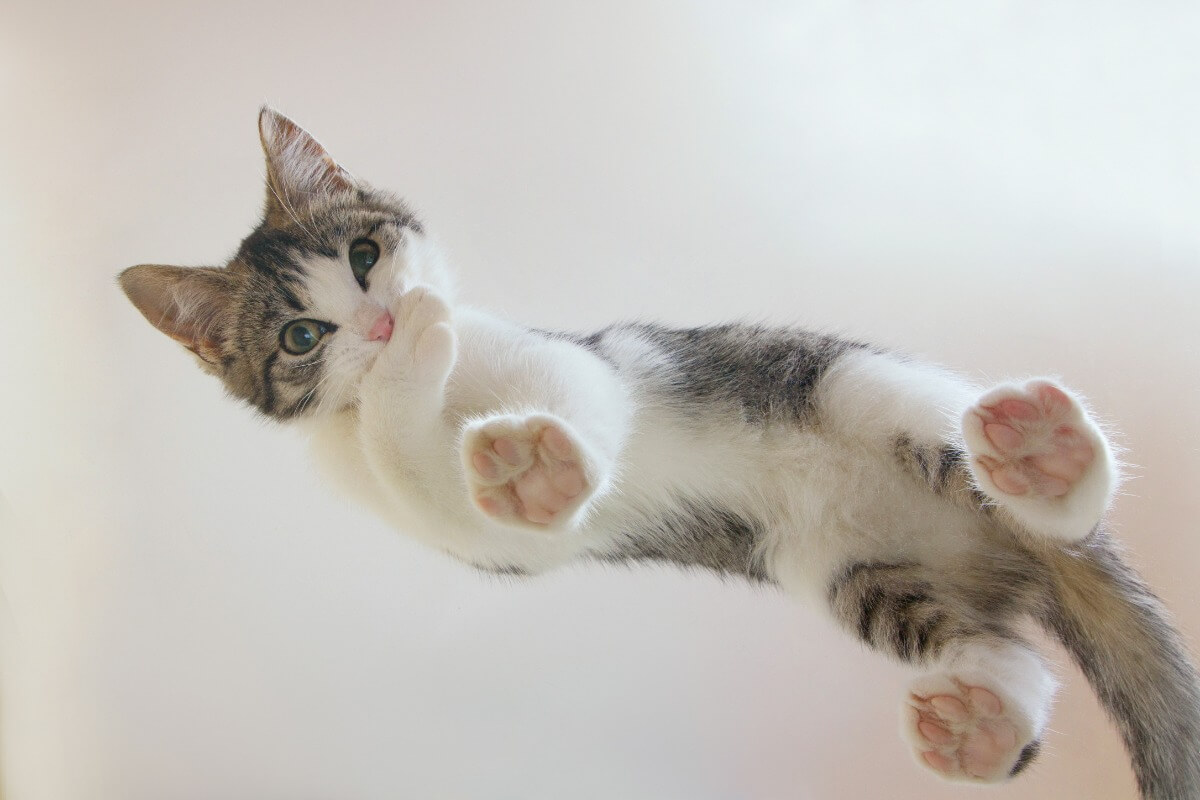 Cats can move without making a noise

Maybe this ability is one of the reasons why some people somehow distrust cats: something that’s capable of deceiving our senses usually makes us feel kind of uncomfortable. In fact, hardly any living creature is able to sneak the way cats do. This is a big advantage, especially when it comes to getting close to a prey without being noticed. But what do cats have that we don’t?

Soft paws, for example. If you have a closer look at a cat’s paws, you’ll see they are provided with little pads. These pads act like little shock absorbers that dampen the noise when the paw is placed on the ground. Besides, cats can retract the claws hidden in their front paws completely, and those of their hind paws at least halfway. A dog, for example, is not able to do this.
And there’s something else that helps cats to move silently: they are “toe-walkers”. What do you do when you want to scare someone from behind? You walk on tiptoe!

By the way: Have you ever noticed that a cat’s front paws have five toes, but its hind paws only have four?

Is it a myth that cats always land on their feet?

Right up front: To put this to the test is all but recommendable. Although you might have heard amazing stories about cats landing unharmed after a fall from a considerable height, it all that often ends in a sad drama.

Cats are quick in their reactions. In addition, they are blessed with a well-developed organ of balance in the inner ear. When a cat falls head first downwards, its body turns reflexively: first it turn the head to the side, then the front part of the body turns with the front legs. Finally, they turn the back of the body with the hind legs in the right direction in order to come up with their legs on the ground. Iff the fall time gives them time to do so, the cat spreads its legs to reduce the speed of the fall.

By the way: blind cats also have this reflex! 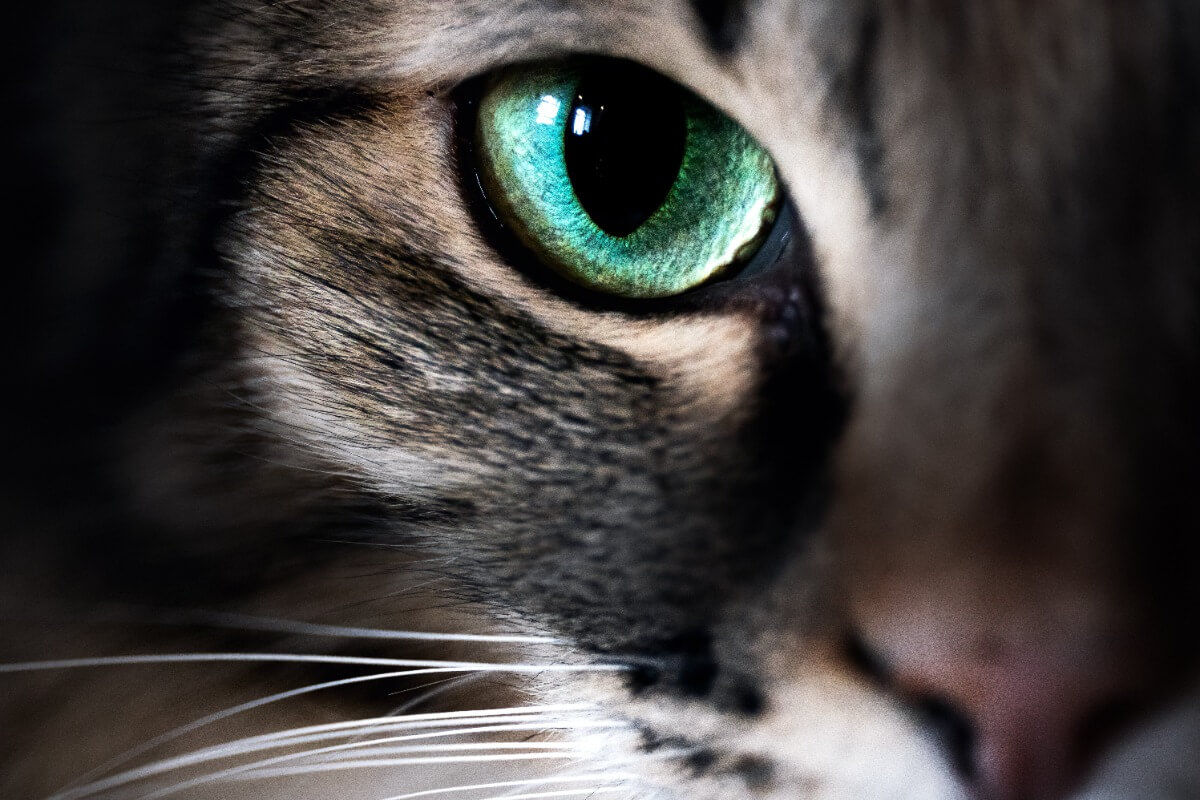 Cats find their way well in the dark

Humans generally feel more unprotected in the dark than in broad daylight. This is because our sense of sight works better in light than at night. A cat, however, can manage with far less light in the dark thanks to its ability to change its pupils from slit-shaped into round. If a cat’s pupil is exposed to light, it narrows to a slit. When there is little light and in the dark, they enlarge to take in as much light as possible.

But also their whiskers of a cat are far more than a pretty ornament. As anything closer than 30 cm is not clearly visible for them, the whiskers are an important navigation aid in the dark. These hairs are part of the cat’s sensory system, helping them to perceive the finest air currents, a prey moving in their immediate vicinity and check out the dimensions of narrow, dark spaces.
Did you know the position of a cat’s whiskers reveal much about its state of mind?
For example, if the whiskers lie flat against the face, the animal might feel scared or threatened. If the cat feels relaxed, they are aligned sideways and only slightly fanned out. And if something has aroused her curiosity, the cat points the whiskers forward and fan them out.

Cats “sleep through” almost 70% of the day

An enviable characteristic of cats is their ability to spend an average of up to 16 hours a day dozing and sleeping. However the resting needs of a cat also depend on its age, their activity and the weather. Rainy weather, but also high temperatures in summer are for them the perfect excuse to doze the whole day long to save their energy for hunting in the night.
However, acat does not rest all these hours all at once, but enjoys several naps throughout the day. Some cats with an intimate bond to their owner even adapt their sleeping habits to their favourite human’s daily routine over time.

Cats as gods and lucky charms

Besides suspicious opinions, mostly based on ignorance of the reason for their sensational abilities, there are, fortunately, also quite a number of positive legends and beliefs about cats: